When it comes to home security, there are a TON of options out there to choose from. Most security systems require complicated setup, professional wiring, and hefty contracts that are more than headache-inducing. Enter X Agency client, Hex Home. Hex is a smart, do-it-yourself security system that takes the hassle out of home security. We sat down with Hex to speak about the inspiration behind their products and where they see home security moving in the future.

What Is Hex Home?

According to the Hex team, “In 2013, spinning out of University of Maryland research, Hex’s parent company, Origin Wireless, discovered that WiFi could be used for more than just communication. It could be used for sensing. By calculating how WiFi waves bounce, break, and bend around people, Origin developed an AI software that could sense a person moving, breathing, and even falling.

Now ready for commercialization, the logical entry point was the home security market. Origin realized it could protect an entire home with just a few WiFi devices. This led to the creation of Hex Home: a simple to use, extremely accurate home security system that is solving some of the biggest challenges facing the security industry.”

Hex offers plans for every type of household, with models ranging from 1,000 square feet to 2-floor options. Last month, they released professional monitoring, which features 24/7 police dispatch, help on the go, text notifications, and more. Not to mention it’s just $9.99 a month with no contracts, and the first month is free with purchase!

What Sets Hex Apart From Other Home Security Systems?

“Our key differentiator from other DIY home security systems is Hex Home is a completely digital solution, not analog. Through our patented WiFi technology and mobile application capabilities, we’ve been able to offer set up in less than 15 minutes, minimal false alarms with our digital sensitivity levels, and more coverage with less equipment.”

What Does The Future Of Home Security Look Like For Hex?

“As this digital era of home security evolves, we will see further emphasis on creating extremely accurate and simple solutions for customers to use in their homes. At Origin Wireless, we hope to partner with technology companies so that any WiFi-enabled device can become a virtual sensor. Through this advancement, the area of coverage can be expanded and the setup even easier.”

For Hex, X Agency’s main focus has been to drive awareness across paid search, social, and Amazon. This is particularly important in such a competitive industry as their product, a DIY home security system, is a revolutionary concept entering the market. Additionally, it is key to ensure that prospective customers have an engaging, informative experience all the way from ad click to the site.

We love working with Hex Home because they absolutely inspire us with how they’ve reinvented the home security space with their innovative technology! They are completely receptive to new ideas, testing, and welcome our input as an agency. We are so grateful for their partnership and can’t wait to see how they grow and succeed in the future!

Where To Find Hex Home

Hex Home is completely redefining smart home security. With its extremely accurate, easy-to-use, and totally secure design, you can rest easy knowing that your home is protected.

With X Agency as a partner, Hex Home has continued to revolutionize the home security industry through strategic growth and a wealth of knowledge in paid search and social channels.

Get in touch - we'd love to help you meet your company's digital marketing needs!
JOIN WAITLIST 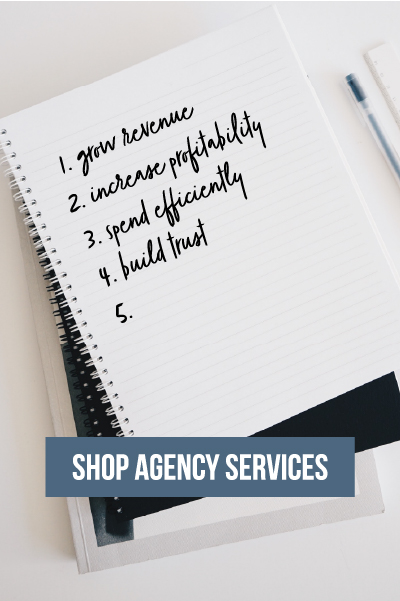 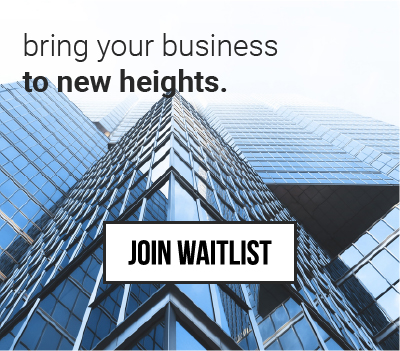 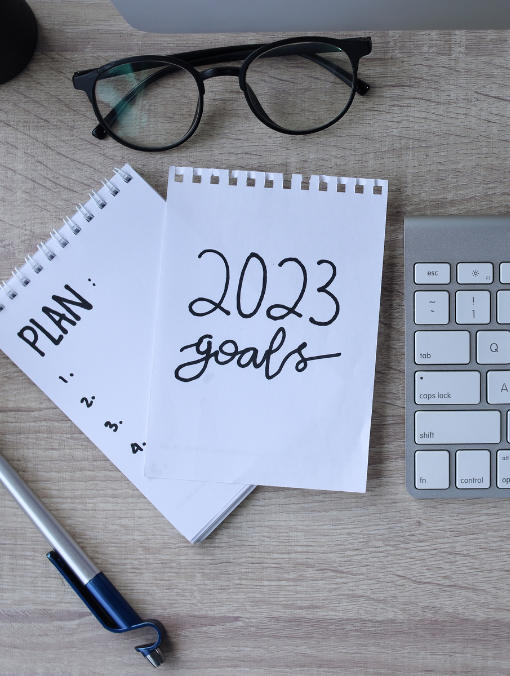 We’ve nearly made it through another year of digital marketing here at X Agency, and 2022 has brought us a multitude of learnings, curveballs, and 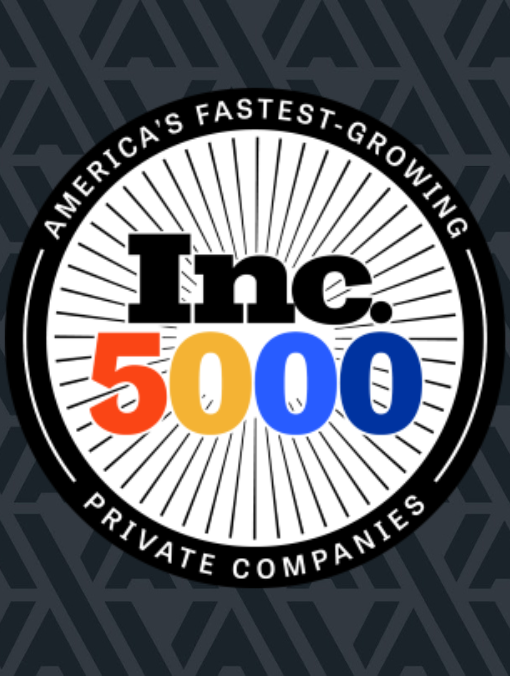 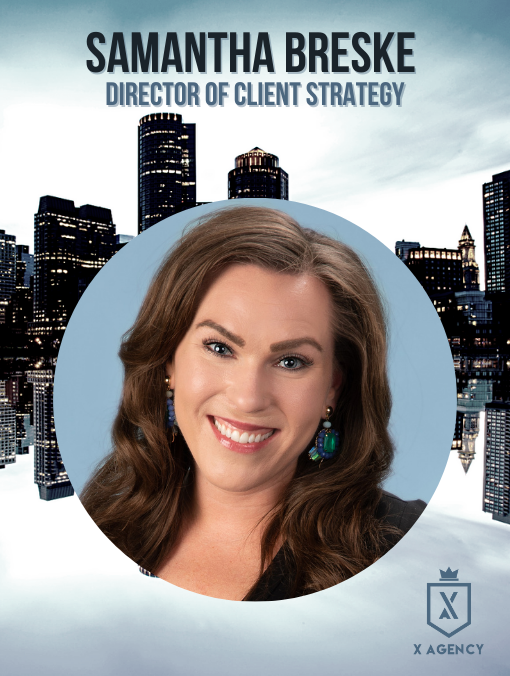 X Agency is a team of digital marketing masterminds determined to make a lasting impact on our clients’ businesses and our partners, leaving the digital 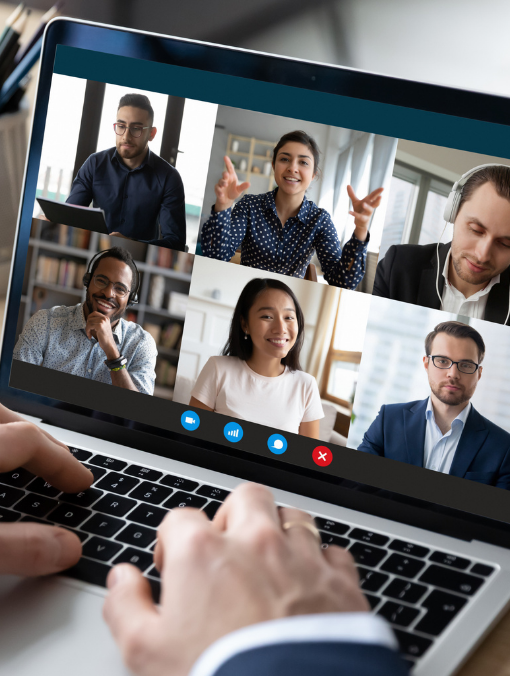 Running productive, effective, and well-organized virtual meetings is the expectation in today’s world. And yet, there are still many teams that can’t seem to get 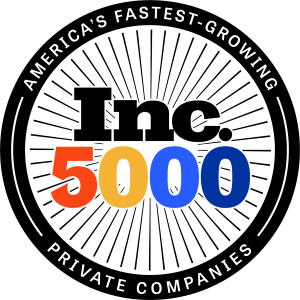